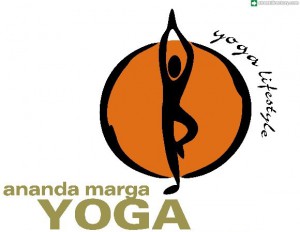 The Ananda Marga Yoga Society was founded in 1955 by Prabhat Rarjar Sarkar (1921-1990) in the state of Bihar, India. Ananda Marga, as it is commonly called, conceives of itself as “an international socio spiritual movement involved in the twin pursuit of self-realization and service to all creation”. Sarkar better known as Sri Sri Anandamurti is often referred to by his followers as “Baba” (father). Ananda Marga practices Tantra Yoga, meditation and active engagement in social service toward the goal of realizing a more humane and just world.