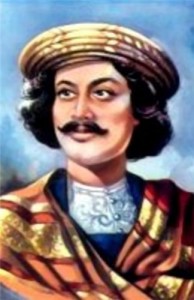 The Brahmo Sabha was founded in 1828 by Rama Mohan Roy and in 1843 was restructured and renamed Brahmo Samaj by Devendranatha Tagore, father of the well known poet Rabindranatha Tagore. Rama Mohan was extremely learned and strongly influenced by Christianity. He disagreed with the doctrine of reincarnation and fought to abolish certain traditional practices, some of which had been grossly misused like: caste, polygamy, image worship, sati and child marriage. Devendranatha Tagore was greatly influenced by the western philosophy of Locke and Hume.