The second annual World Hindu Summit event (WHS), organized by the World Hindu Federation (WHF), happened in late-June of this year in the capital city, Denpasar Bali, Indonesia. “Lokasamgraha”, means to “serve for unity, empowerment and welfare” and this saying was the theme of the event; organized by the World Hindu Parisad organization. The Hindu Forum of Europe (HFE) and Hindu Forum of Belgium (HFB) Secretary General Martin Gurvich, along with HFE President Bharti Tailor attended the event as representatives of their respective organizations.

The five-day seminars covered areas including education, health, environment, and women’s empowerment, was jeweled with extravagant vegetarian meals, entertainment and decor, and culminated in the fifth day’s “yatra” outing to the famous temples of the region and farewell dinners.

“I am often asked in Europe if I am a Hindu” Mahaprabhu das said in his speech to the 100+ attendees, “and I reply that it depends what you mean by Hindu. If you mean an ethnic, national, exclusivist or sectarian religion I am not a Hindu. If you mean an inclusive, non-sectarian, universal family of spiritual traditions based on the Vedas, then yes, I am a Hindu.” Martin Gurvich spoke on third day of the meeting on behalf of the HFE and HFB. 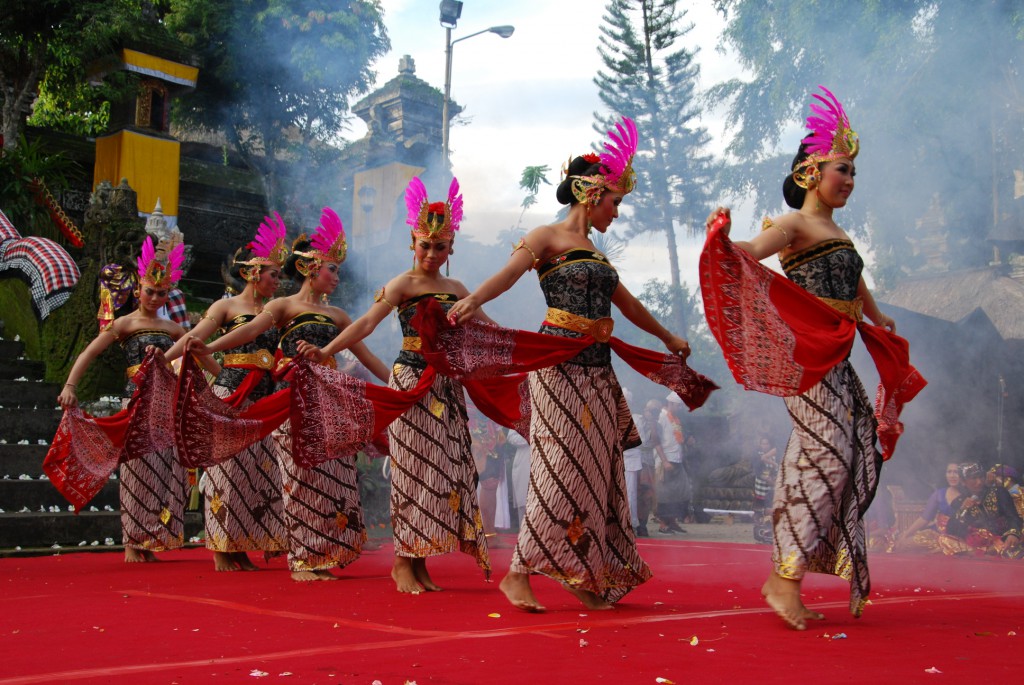 In that mood the event has Hindus of all types of backgrounds and spiritual paths. Guests were treated as royalty for the week and speakers of the event included: the Mayor of Bali, Sri Sri Ravi Shankar of the Art of Living organization, and countless yogis and gurus, scholars and practitioners from a variety of Hindu faith traditions from around the world. Concepts of the WHS are broad, as it is in its second annual meeting and some of the points of the charter are to better define its aims, but their goals of preventing forced Hindu conversion to other faiths, creating a Hindu moral based education that can be used by Hindus all over the world, and creating a Hindu-based economy system amongst other initiatives, are clearly being set into motion by the involvement of the event.

Martin Gurvich was able to give a Bhaktivedanta Book Trust (BBT) Ramayana book to the Mayor of Bali, and the President of the World Hindu Parishad organization during the event, as a token of the HFE appreciation for being invited.

It seems that the WHS location is chosen more than just for scenic views; Bali really is the “island of wisdom”, as suggested by the President of the Executive Board to the Hindu Dharma Council of Indonesia, a place where Hindus from any denomination are accepted and embraced for what they share in common, rather than how they differ.